Several years back, Ben Hartman and his wife were getting by on their small vegetable farm, but just barely. They were starting to gain some notice from chefs and local newspapers, but they were feeling overworked, especially for an income that did little more than pay the bills.

After adopting principles of the Toyota Production System (lean), their processes improved, and Ben decided to write a book in 2015 called The Lean Farm, detailing how he turned this style of manufacturing cars into a better way of growing food.

Explore the 21 categories and 268 videos and articles about Lean and Six Sigma applied at home! 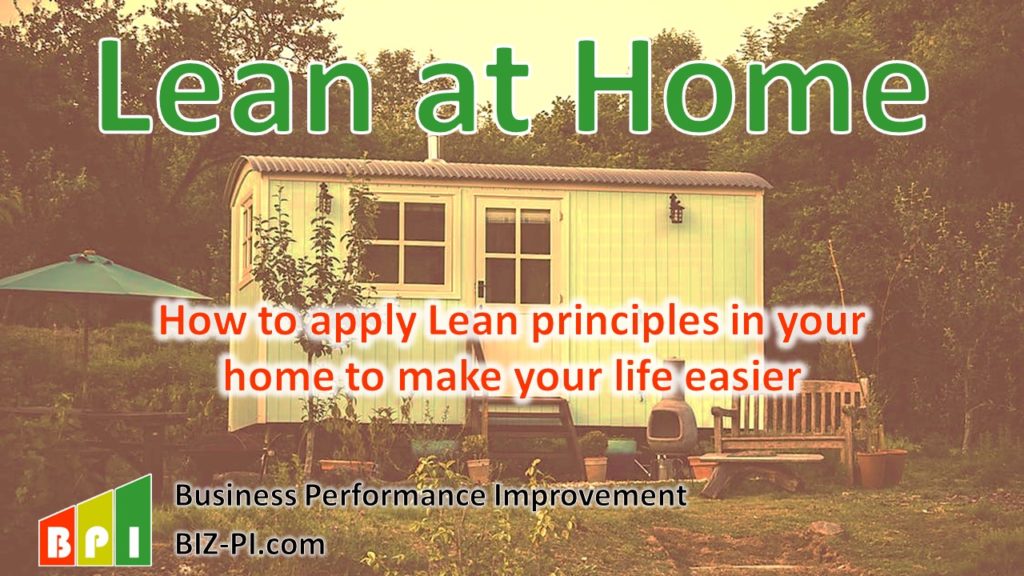 Looking for 5S products and labels? Save 10% by using code “BPI” when you checkout